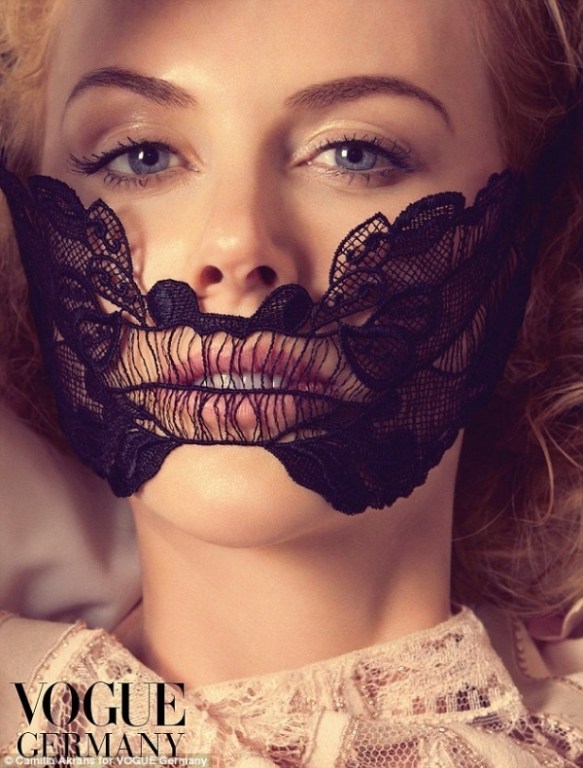 Dr. Antony Kidman died Friday after fleeing Australia when accused of the sexual abuse and murder of children in an elite Sydney pedophile ring. A month prior Fiona Barnett had filed a complaint with the Australian NSW police and Child Abuse Royal Commission alleging Kidman’s sexual and physical assaults on her throughout childhood. When the Commission opened an investigation the clinical psychologist suddenly left his 43 years with the Sydney University of Technology and Royal North Shore Hospital to stay in Singapore until he died. The family has refused to comment and Singapore police opened an investigation on what they termed as an unnatural death.
Yesterday Barnett released her own theory about Kidman’s death,” The main perpetrator of my child sexual abuse, Antony Kidman, is dead after I filed formal complaints accusing him of the rape, torture and murder of children in an exclusive Sydney pedophile ring. As a child victim of mind control I feel he’s been sacrificed for failing to adequately program me.”
“Kidman was responsible for ensuring that I never disclosed pedophile ring activities that I witnessed as a child,” she continued. “He failed. News of Kidman’s death impacted me, someone who has undergone intense treatment. I know that there are other victims of Kidman’s crimes out there who are perhaps not as far along the healing path as I am. I anticipate that news of Kidman’s death may have a serious impact on these victims. A perpetrator’s death can even trigger suicidal ideation.
READ MORE:http://www.conspirazzi.com/nicole-kidmans-father-silenced-by-ninth-circle-satanic-cult/
Posted by Pretty Lie at 3:52 PM