Is Zika Virus The Next Tool For Forced Sterilization, Vaccination And Depopulation? 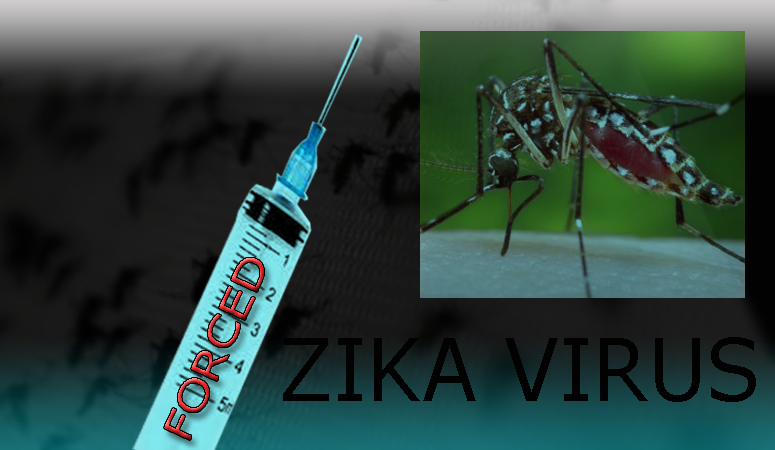 There is a new pathogen getting lots of attention from the mass media and the rest of the control system, and those awakened to the globalist plans may want to pay very close attention. It isn’t quite the Ebola-style scare, but it brings with it a much more focused and sinister agenda, and it’s already underway in 2016. It’s called the Zika virus scare.
In perfect timing with the current attempted rise of the new world order we’ve been witnessing over the past several months, the Zika virus scare agenda is focused on fulfilling the global elite’s depopulation agenda as we’ll see in a minute. But first let’s consider some of the history of the depopulation agenda itself.
READ MORE:http://www.activistpost.com/2016/01/is-zika-virus-the-next-tool-for-forced-sterilization-vaccination-and-depopulation.html