HOSPICE, INC. When Hospices Mistreat The Dying, They Almost Never Get Punished 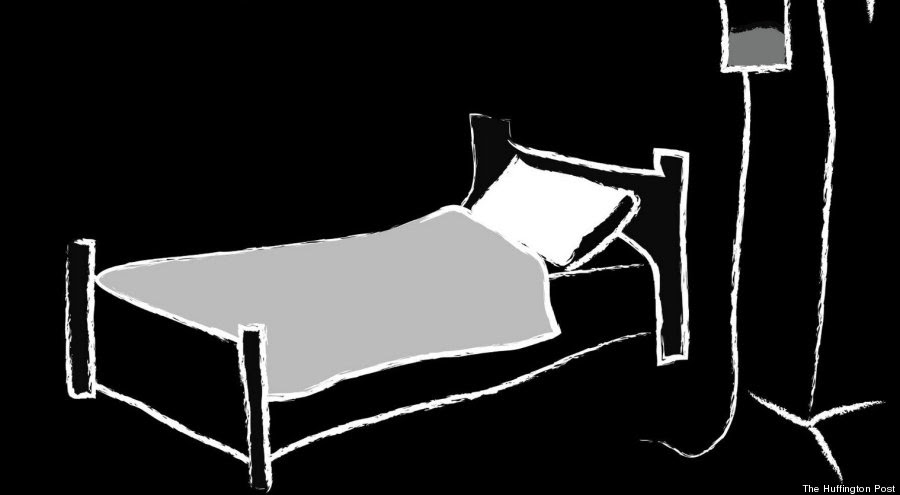 More dying Americans than ever now spend their last days in the care of a hospice, a service that offers a gentle alternative to a hospital setting. Hospice providers give comfort to the terminally ill, often in their homes. The promise is of a dignified death, surrounded by loved ones.
But when a hospice fails in this mission – for one, by putting patients in physical danger – it almost always escapes sanctions. The federal government rarely punishes hospices that violate its health and safety rules, an examination by The Huffington Post reveals.
In June, HuffPost found that hundreds of hospices had gone six years or more without a government agent conducting an inspection to make sure they were following Medicare’s rules. Now, the new analysis shows that when inspections do occur and problems are identified, government inspectors are almost always satisfied with hospice promises that they’ll reform. Medicare’s federal regulator has punished a hospice just 16 times in the last decade, despite carrying out 15,000 inspections and identifying more than 31,000 violations.
In each instance, the regulator terminated the hospice’s license, the only sanction available under federal law. Because Medicare provides about 90 percent of funding for hospices, losing a license essentially forces a hospice to close down.
READ MORE:http://projects.huffingtonpost.com/hospice-inc/top-offending-hospices-rarely-punished