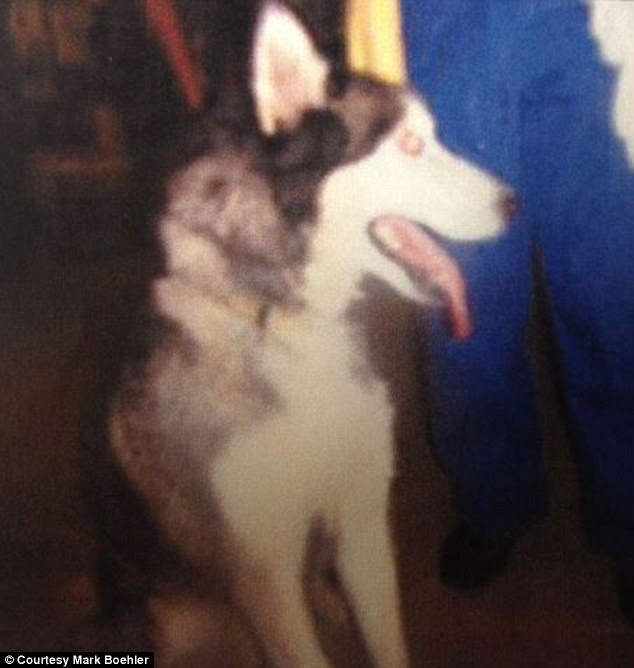 Initially the dog was thought to be missing, but when the owner was going through treatment for cancer, he found out it had been killed


Read more: http://www.dailymail.co.uk/news/article-2888133/Woman-facing-jail-guilty-stealing-cancer-stricken-neighbor-s-dog-paying-euthanized.html#ixzz3N6VzZeNV
Posted by Pretty Lie at 5:21 AM