The People vs. Barack Hussein Obama: Make This Go Viral 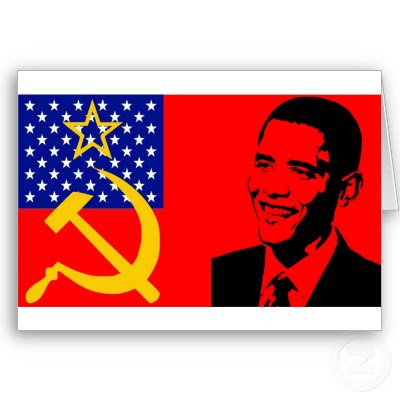 One cannot read this facts, verify them and come away with any other belief that Obama’s mission is tp fundamentally destroy the United States of  America. Review the documentation for the conclusions drawn in this article. Investigate yourself and verify the facts and then share this article with everyone you know including your elected representatives.
Obama is the right man, at the right time to engineer a total communist subversion of the United States are not merely the words of journalistic rhetoric designed to sensationalize the sentiment which has grown in opposition to the communist policies of an unpopular president.

In this series, The Russians Are Coming,  is a direct warning which is designed to alert all Americans to the following fact: The United States is months away from a total subversion of all of its constitutional principles, its traditions, its wealth and ultimately the freedom and survival of millions of its citizens.
Vladimir Lenin once uttered an ominous warning for our time “The Capitalists will sell us the rope with which we will hang them.” Even Lenin had no idea that a devout follower of his communist doctrines would ever become the President of the United States. He thought the Soviet Union would topple America from the inside. However, it isn’t a Russian communist who is destroying America, but rather it was a domestic communist,  Barack Hussein Obama, who is tying the noose around the neck of all freedom-loving Americans.
READ MORE:http://www.thecommonsenseshow.com/2015/07/24/the-people-vs-barack-hussein-obama-make-this-go-viral/
Posted by Pretty Lie at 7:45 PM